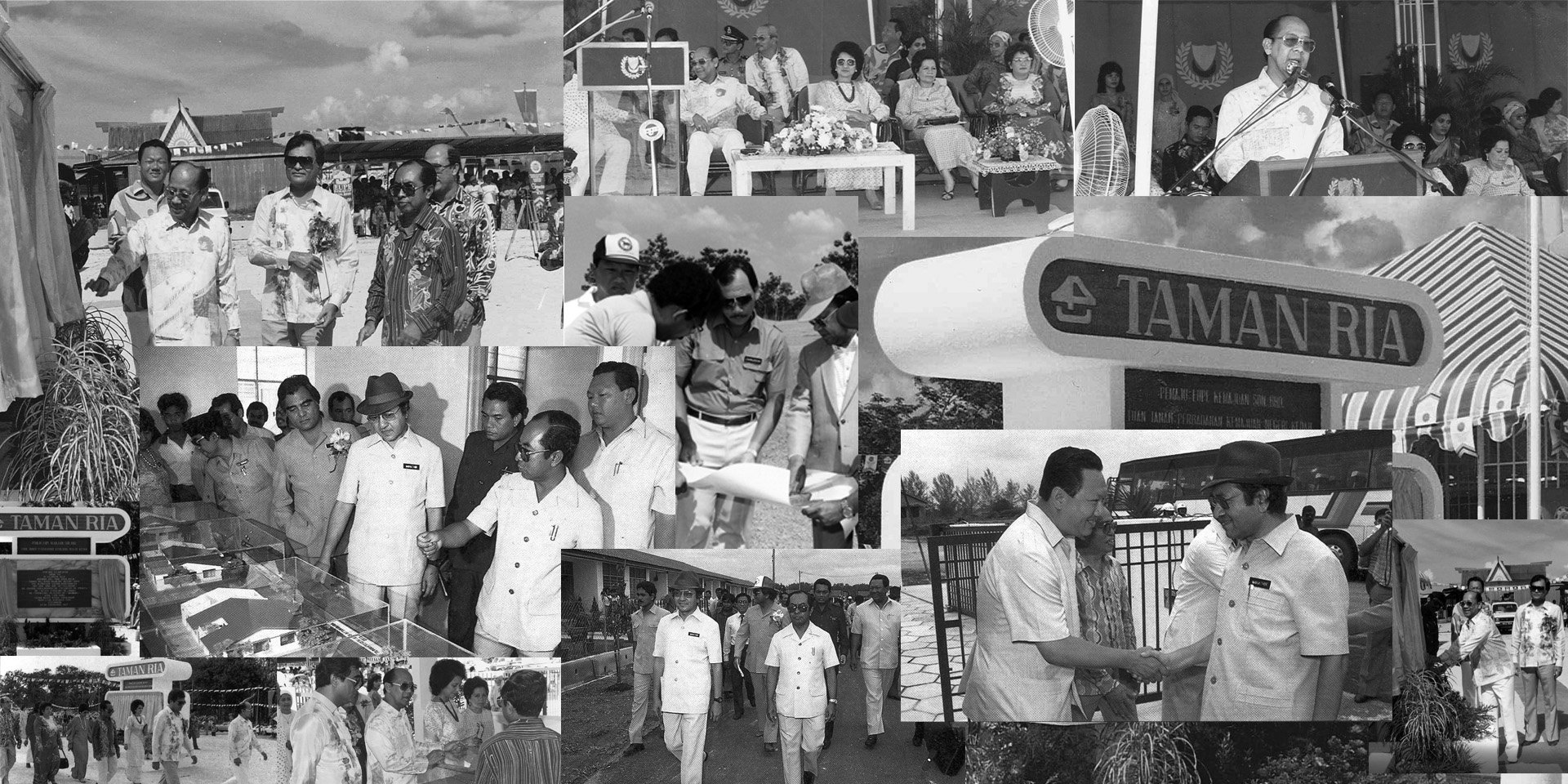 Eupe Corporation Berhad was founded in 1986 by Dato’ Paduka Beh Heng Seong and Dato’ Wira Tajudin bin Haji Hashim. Since that time, the company has become one of Malaysia’s most successful and trusted township developers, having constructed over 25,000 homes in the northern Malaysian state of Kedah.

Eupe is now entering an exciting new era with a number of major residential development projects being planned and developed in Kuala Lumpur. These projects are designed to Eupe’s award-winning standards to create iconic developments that redefine and re-imagine the precincts in which they are located. They include Novum in South Bangsar, Parc3 in KL South and Est8 in Seputeh.

Eupe’s first project in 1986 was the development of Taman Ria, with the construction of 3,376 homes, making it one of the largest mass housing projects in northern Malaysia at the time. As the company has grown, its focus has moved increasingly into developing high-quality homes that set new directions in contemporary living.

Recent landmark projects include Sky Residences, the first high-rise luxury residential development in Sungai Petani, and the first LEED certified (core and shell) building in Malaysia, as well as Astana Parkhomes and the Somerset (Kedah) and Hillpark Residences (Penang).

Eupe is also the owner and operator of Cinta Sayang Golf and Country Resort, one of the largest and most recognised resorts in northern Malaysia. The company has since diversified into other operations, which support the Group’s core property development division. These independent divisions include Eupe’s civil engineering and construction arm, property management and plantation arm, and a hospitality and resort division.

Eupe has been a publicly listed company since 24 July 1997.