Eupe marked another milestone in its expansion into Kuala Lumpur with its first project – Novum at South Bangsar – ‘topping out’ in July. Topping out refers to the project reaching and completing the structural work of its highest floor. In Novum’s case, the milestone means construction of the three-tower project has now reached Levels 41, 32 and 38 of Towers A, B, and C respectively. To celebrate the milestone, Eupe has unfurled a six storey-high banner on the façade of Novum which reads: “Believe and You Can Achieve". 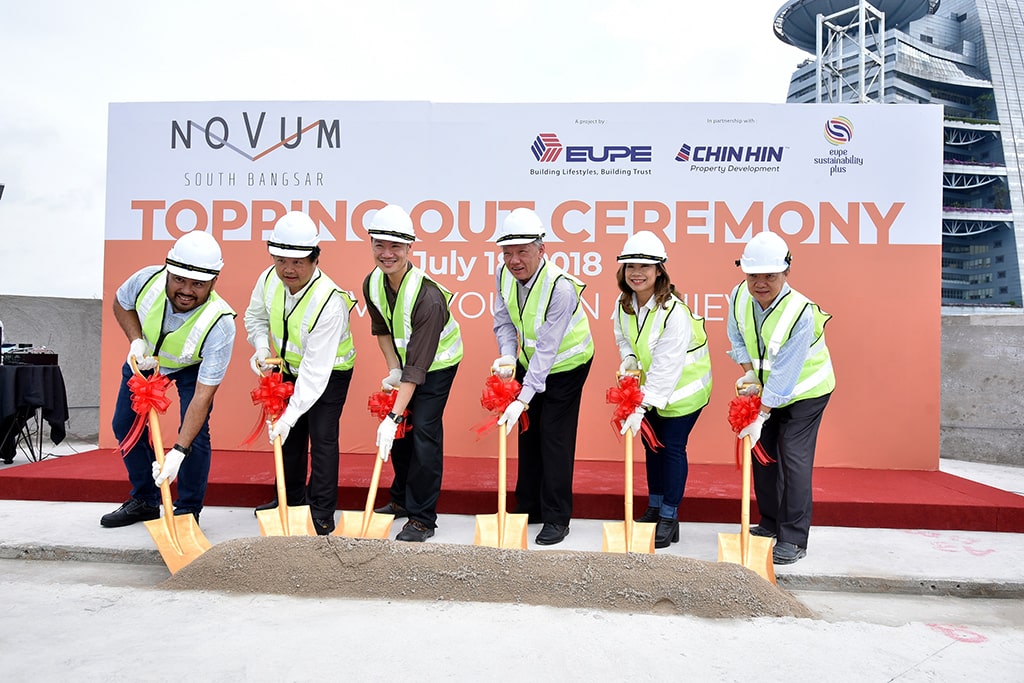 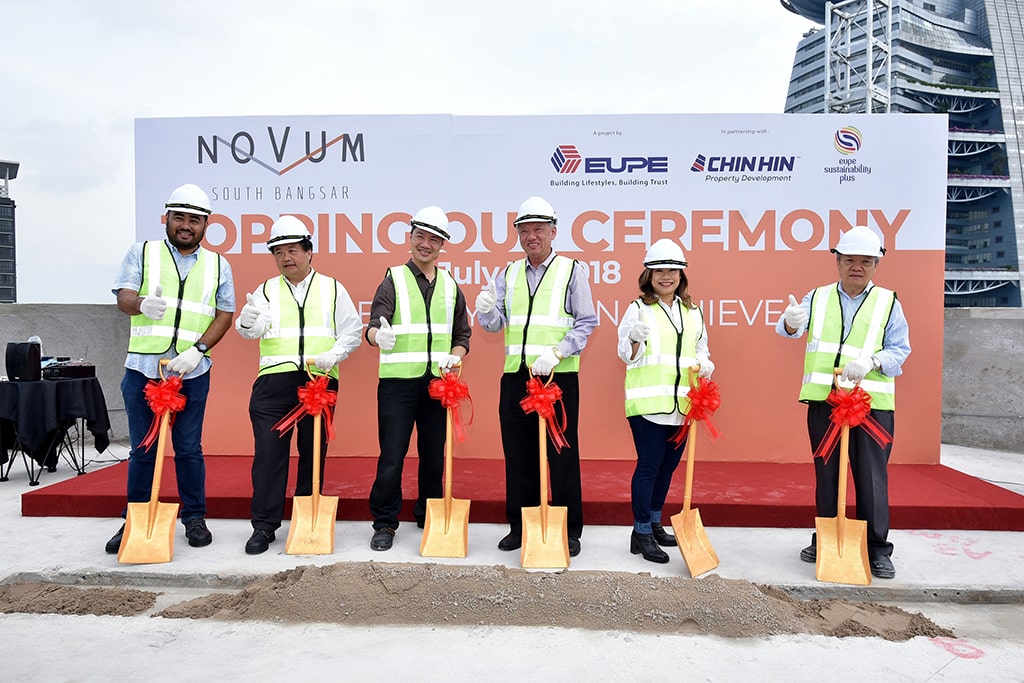 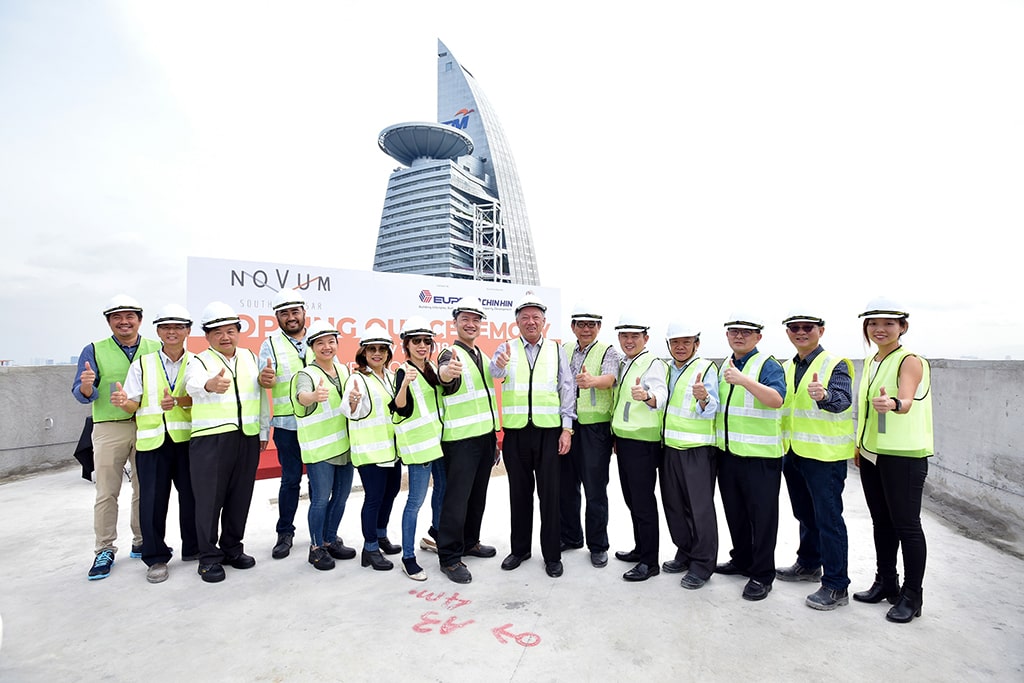 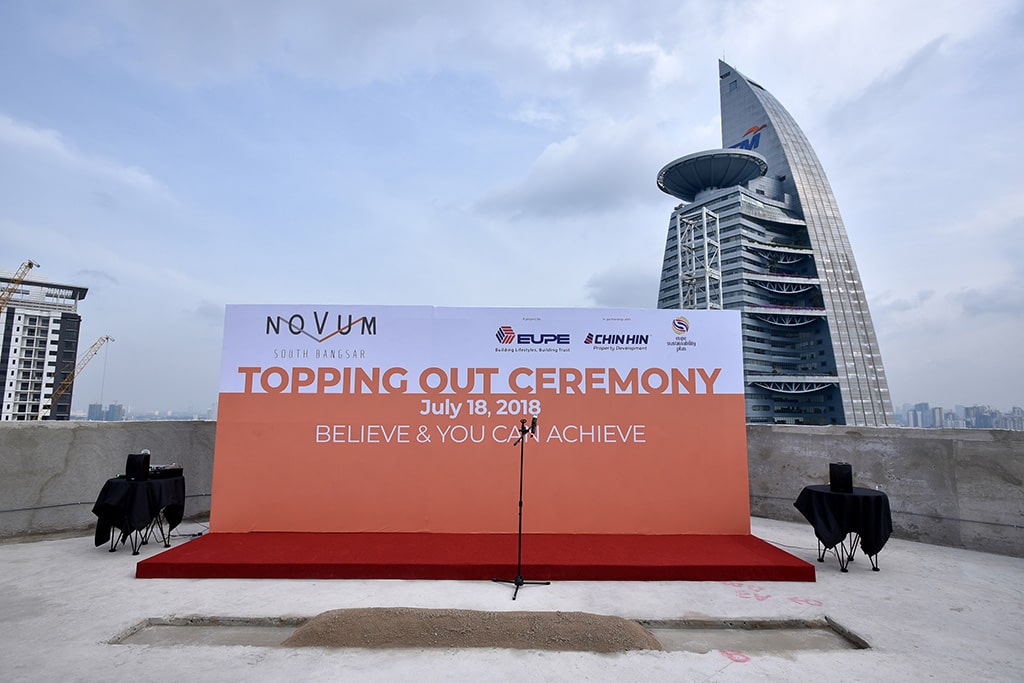